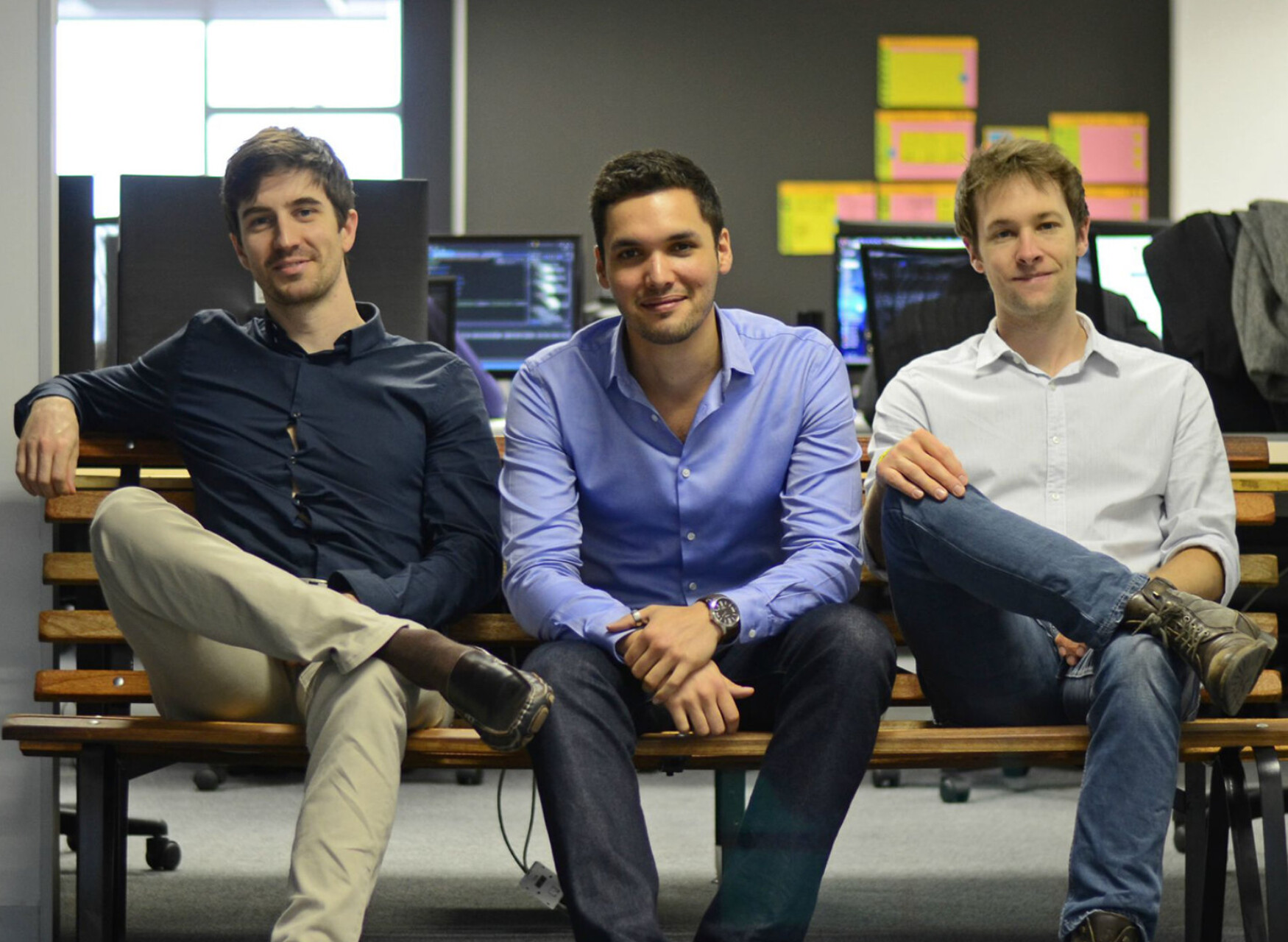 WhereIsMyTransport collects and standardizes data including routes, bus stop information, type and quality of vehicles as well as point of interest and usership data, making it available through their data marketplace to leading mapping applications like Google Maps and others. Launched in Cape Town, South Africa, the company mapped major cities across the continent of Africa including Dar Es Salam, Lagos, Gauteng and others, before expanding globally, mapping mega-cities like Mexico City and Dhaka. Currently, WhereIsMyTransport has covered over 950,000 km of routes in 39 cities, and plans to roll out the services to mega-cities across emerging markets in Africa, Asia, and Latin America.

Tijan Watt, General Partner, Wuri Ventures said, “The colorful and ubiquitous mini-buses we have all heard about like Matatus in Kenya, Danfo in Nigeria, and Car Rapide in Senegal, actually reveal a sort of dysfunction in public transportation in many parts of Africa, where the private sector has to shoulder the burden in absence of centralized options. As a result, you’re faced with inefficiency, insecurity and congestion.

We realized that technology could play a role in providing coordination and transparency in this industry, taking the place of a central dispatch.

WhereIsMyTransport has been at it for longer than most and now they are the global leader in informal public transportation mapping. Another great example of frog-leaping, technology launched in Africa and then backwards propagating to the rest of the world.” Commenting on the second investment in a logistics solution, he further adds, “Since our inception, we have invested in 6 start-ups and advised over 20. We are a pan-African fund and we invest in companies in all sectors where innovation can help to solve some of the most persistent challenges due to inefficiencies and lack of coordination amongst market participants.

Jack Knellinger, Partner, Capria Ventures commented, “Solutions bridging the mobility gap for people with low incomes allows them to save both time and money thereby providing the opportunity to secure other essential goods and services. Mapping the otherwise conspicuous informal transport network and making the data accessible to individuals, businesses, and cities has a profound effect on a region’s economic development and well-being.

Capria is committed to back solutions like this, and WhereIsMyTransport is our first co-investment deal in the region with Wuri Ventures.

Devin DeVries, CEO and co-founder, WhereIsMyTransport commented, “We’re thrilled to welcome Wuri Ventures and Capria Ventures as investors in WhereIsMyTransport, with each organisation sharing our strategic focus on emerging markets. Wuri Ventures are increasing their existing holding, testament to the vast opportunities created by our work producing accurate and comprehensive mobility data in Majority-World megacities.”

Wuri Ventures, a pan-African VC fund, was formed by partners Tijan Watt, who launched his first successful startup in Senegal in 2002, which reached $15 million in sales and 100 employees, and Jerome Cretegny, the former head of the IFC office in Senegal, managing a team of over 70 investment professionals and a portfolio of $150 million. Launched in 2019 , Wuri Ventures has invested in 6 startups and advised over two dozen others. They seek to add value to portfolio companies by leveraging their global networks and their extensive experience in the unique operating environments facing startups in Africa. More about Wuri Ventures >

Capria is a global investment firm with over US$100 million in assets under management, investing in funds and promising companies from throughout the underlying portfolios of its partners around the world.Through its network of 20 partner fund managers, Capria has access to companies in 37 countries in the emerging markets of Africa, Middle East, South & Southeast Asia and Latin America. Capria’s network of investing partners collectively manage over US$400 million in assets, deployed in early stage / growth companies in Latin America, Africa, and Asia. More about Capria >