The “Fund Manager’s Fund”, Capria, which claims to be the largest network of emerging market fund managers, has announced that it would be investing up to USD $8 Mn in specific countries in emerging markets, including African countries like Uganda, Senegal, Côte d’Ivore, Tanzania and Ethiopia. 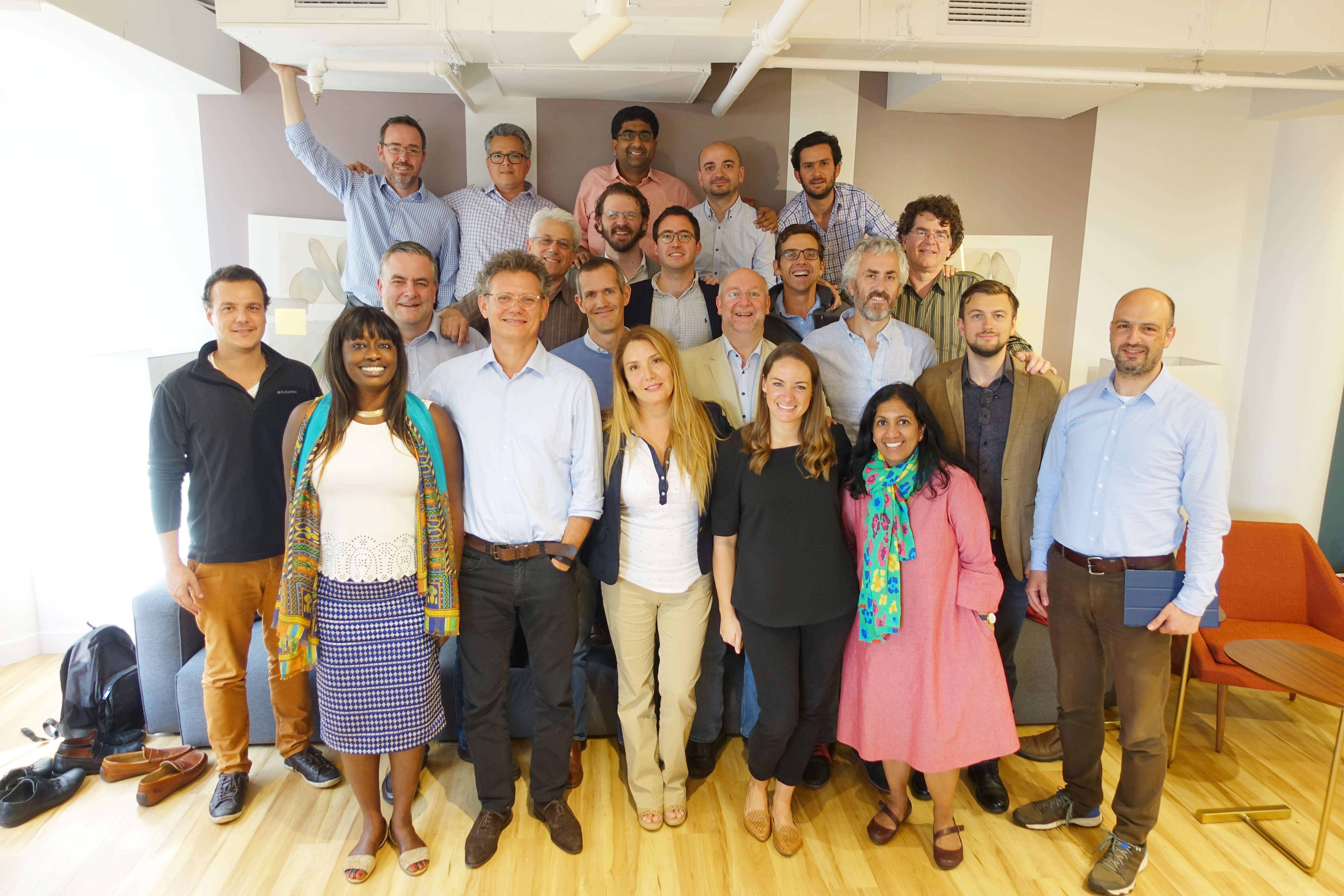 When Capria first launched in 2015, it positioned itself as an accelerator for VC fund managers in developing markets, offering investment, support and helping to capitalise new fund managers backing early-stage startups primarily in Africa, South and Southeast Asia, and Latin America.

Capria took some measure of pride in its claim of being the first global programme dedicated to incubating impact VCs in developing markets.

This article was originally published on Wee Tracker >

Thank you for your Submission

Your request was submitted successfully. We will reach out to you via email with the next steps. Look forward to connecting!