Saved by a ‘SAFE’: Three Lessons from a Broken Impact Investing Deal

We don’t like SAFEs, but this one saved us.

Many in the tech investment sector are familiar with the acronym SAFE. It refers to the “Simple Agreement for Future Equity,” and was first coined by the seed-stage accelerator, YCombinator (YC). SAFE instruments have become popular with early-stage founders in Silicon Valley, and for good reason. They are, in fact, simple, straightforward and exceptionally founder-friendly. In a sellers’ market, such as the fundraising frenzy at the end of a YC cohort, they are an ideal way for entrepreneurs to collect checks, and for angel investors to make small bets on what they hope will be the next Dropbox.

But the SAFE, like a convertible debt instrument, is often misused and misunderstood by entrepreneurs, leading to more ownership dilution than they expect (and more than follow-on professional investors want to see), as recently explained by TechCrunch. Similarly, the SAFE instruments can be held indefinitely with no benefit to investors who came in early – far from a trivial issue for investors. They also set no provisions for asset distribution in the case of failure before Series A, and they have no provision for benefiting the early risk-takers in the case of an acquisition prior to conversion to equity. And the list goes on.

In my view, a priced round is far superior. A recent survey of members of the Angel Capital Association showed that 82 percent of investors prefer priced rounds, although many also participate in convertible notes. All for good reasons, on both sides. I will not go into the debate further here, as I have a story to tell, and it’s all about integrity.

Safe was not simple

Our global investment firm Capria recently had a bad experience with an entrepreneur in South America. The entrepreneur was building a business that improved livelihoods at a very nice scale, while catering to the needs of local businesses. He had spent time in Silicon Valley and was acquainted with the SAFE, as he had had friends go through YC and saw how easily they collected checks. He wanted to do the same for his startup, which was incorporated in a country with a rising entrepreneurial community, but a nascent ecosystem from the legal and governance perspective. Our local counsel said that the SAFE could be executed in this county, but to ensure it would be interpreted correctly by a judge who would not be remotely conversant in such securities offerings, we’d have to have an accompanying investment agreement that effectively spelled out how the SAFE worked under the local jurisprudence.

A dodged bullet, thanks to the safe (and good due diligence)

Somewhere in the due diligence (DD) process, the entrepreneur stopped providing us and our local partner with the information we requested. We were not asking for anything special – for example, we wanted updated and complete financials. We let this slide as we finished the investment documentation, but we didn’t put it aside. Nobody should provide funding to a company without being very clear on its financials. 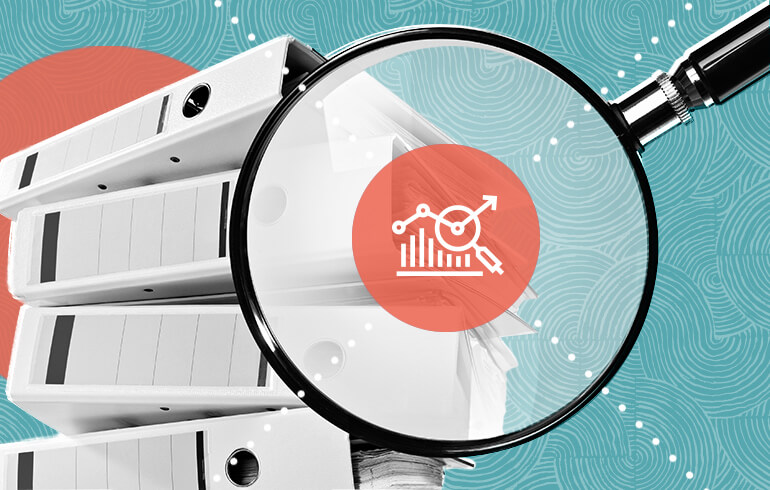 Fast forward another 60 days, critical DD information was still not provided, and the entrepreneur was not being particularly responsive. Somewhere along the way, he made remarks to the effect that maybe he would just go directly to Series A investors and skip the lower-valuation SAFE we had signed. Our local partners reminded him that he had a binding agreement with us, and that in fact he had represented our investment in his company as a point of credibility as he sought and secured additional funds.

By this time, we all started getting worried about the integrity of the entrepreneur. We’ve all had deals fall apart after a non-binding term sheet, but not after binding agreements were signed. A few weeks later, the entrepreneur informed us that he would not honor the signed SAFE agreement. As the agreement is binding on both sides, this was not his decision to make. But the fact that he would take such an action called into question his integrity. We’re happy not to be working with him; we’ll sort out the business ramifications at a later date.

Three lessons from a broken deal

This article was originally published on Next Billion >