LPs in Genesis’s debut fund include Sassoon Investment Corporation, the family office of entrepreneur Victor Sassoon; Indonesian lender CIMB Niaga; and financial institutions, corporates, family offices and high net worth individuals from Asia, Europe and the US. CIMB Niaga, which is backed by Lippo Group, invested $10 million in the venture debt fund. 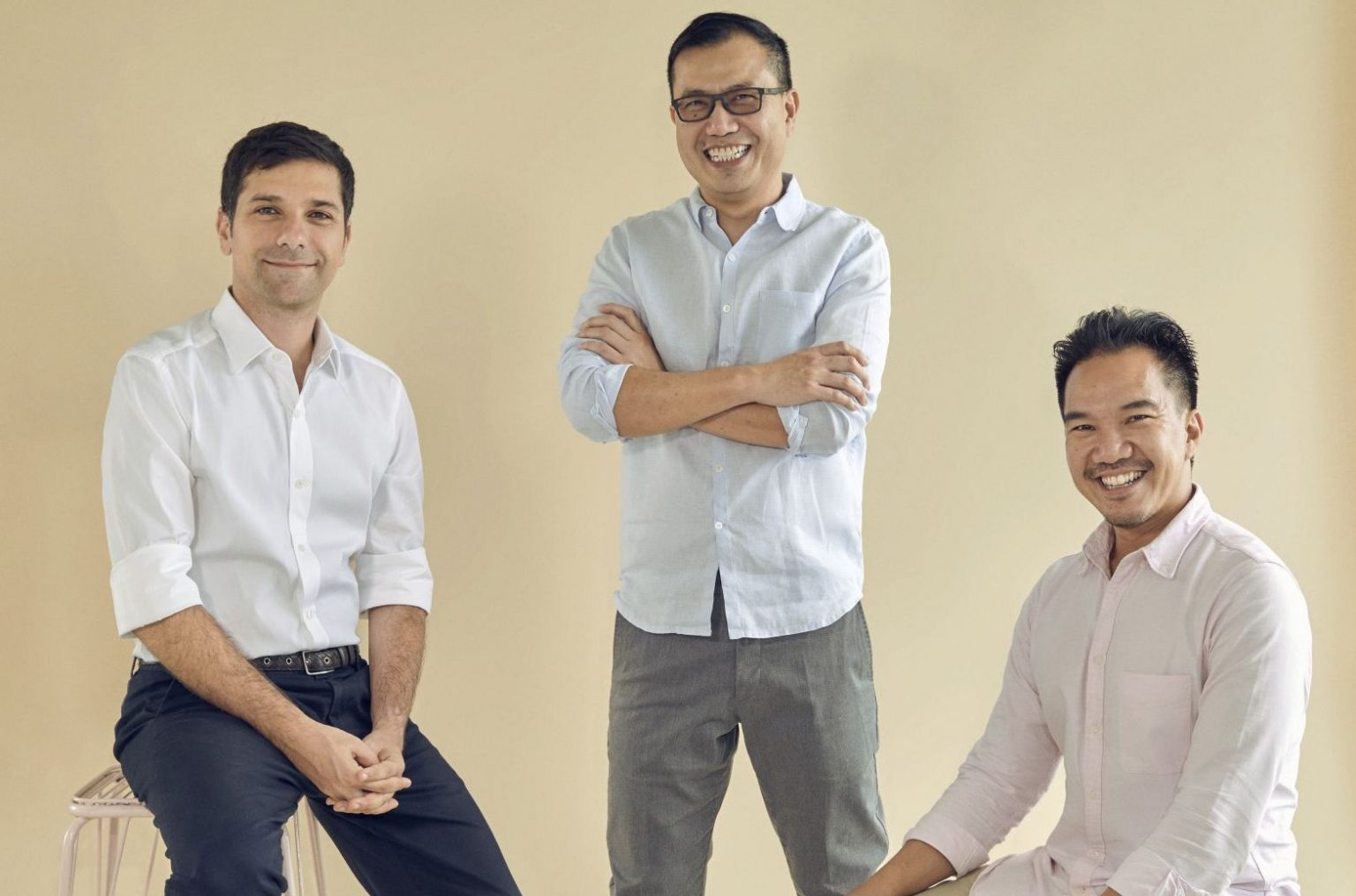 Genesis has now secured Capria Ventures, an IFC and Vulcan Capital-backed US investor, as an LP in its maiden fund. The investment marks Capria’s first investment in Southeast Asia and its first venture debt fund investment globally.

Genesis did not disclose how much Capria contributed to the pot or how much the fund has raised to date but said the firm has received a healthy response from interested LPs looking to diversify their portfolio as a result of the COVID-19 pandemic.

Jeremy Loh, co-founder and managing partner at Genesis Alternative Ventures, acknowledged that the firm has seen rising interest from LPs in the US and Europe in recent months as investors look to tap into the growth story of Southeast Asia.

“We actually started fundraising from regional investors, but increasingly we’ve been seeing more interested investors coming from Europe and now, with Capria, the US as well. Southeast Asia is becoming an attractive market for many of these investors, some of which are family offices setting their footprint here. Many of them see the opportunity here because we’re still at a very early stage of the investment cycle with plenty of runway to go,” shared Loh.

Asian LPs, meanwhile, are looking to diversify their portfolio by tapping newer asset classes within the region. Loh noted that while a lot of public education is still required around venture debt, more investors have become open to it in recent months.

Genesis’s debut fund has a tenure of five years, which the fund manager hopes will help attract more investors.

Venture debt firms such as Genesis offer LPs a “moderate” risk exposure somewhere between a venture capital fund and more traditional asset classes such as bonds or T-bills. While VCs are assessed on the basis of their exit returns, venture debt firms are evaluated on the strength of their loan book.

The global economic downturn and COVID-19 pandemic have led to a spike in queries from startups seeking venture debt to extend their runways.

According to Genesis, the firm has seen a 30 per cent increase in venture debt requests from startups across funding stages, markets and sectors after the COVID-19 outbreak. Many of these companies, however, may not qualify for loans as venture debt funds largely co-invest with VC firms, which are likely to be conservative this year.

Genesis expects to back another five to six companies to double its portfolio by the end of this year. It has so far funded five companies: Horangi, GoWork, Hmlet, Matterport and Lynk Global. Its ticket sizes are between $1-5 million.

Genesis is one of the two well-known venture debt funds in Southeast Asia. The other is InnoVen Capital, which last year raised $200 million from its two LPs, Temasek and United Overseas Bank (UOB), for its units across China, India and Southeast Asia.

This article was originally published on Deal Street Asia >